Unseasonably sunny weather, a great turn out and and stellar performances made for a great trip down to Kilmacow today. Two weeks after the rains of Adamstown sunshine, firm ground and cow free pastures made for an altogether more agreeable day. This meet continues to attract big and hi calibre fields from the youngest ages up – so it proves it’s worth as a warm up for the county championships that lie ahead over the next few weeks.

32 athletes from the club participated across races from u8 – u16, the club was thrilled with the turn out and performances.

Highlights of the day included having 6 boys in the u8 race, 5 girls in the u12 and 4 in the u14 boys – that u14 team also claimed a team bronze medal. Individually there were loads of stand out performances across all ages.

In the junior, senior and Vet races, Cormac Buggy and Eleanor Kennedy both ran superbly, with Sharon Cleere, Michelle Ryan, Simon O’Dwyer and Derek Kehoe all running strongly ahead of county championships. 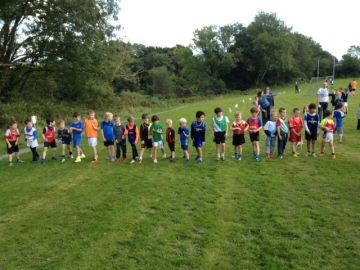 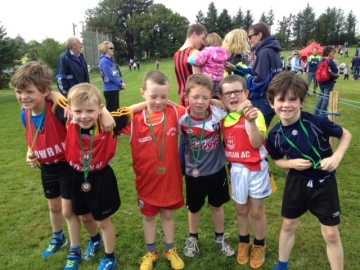 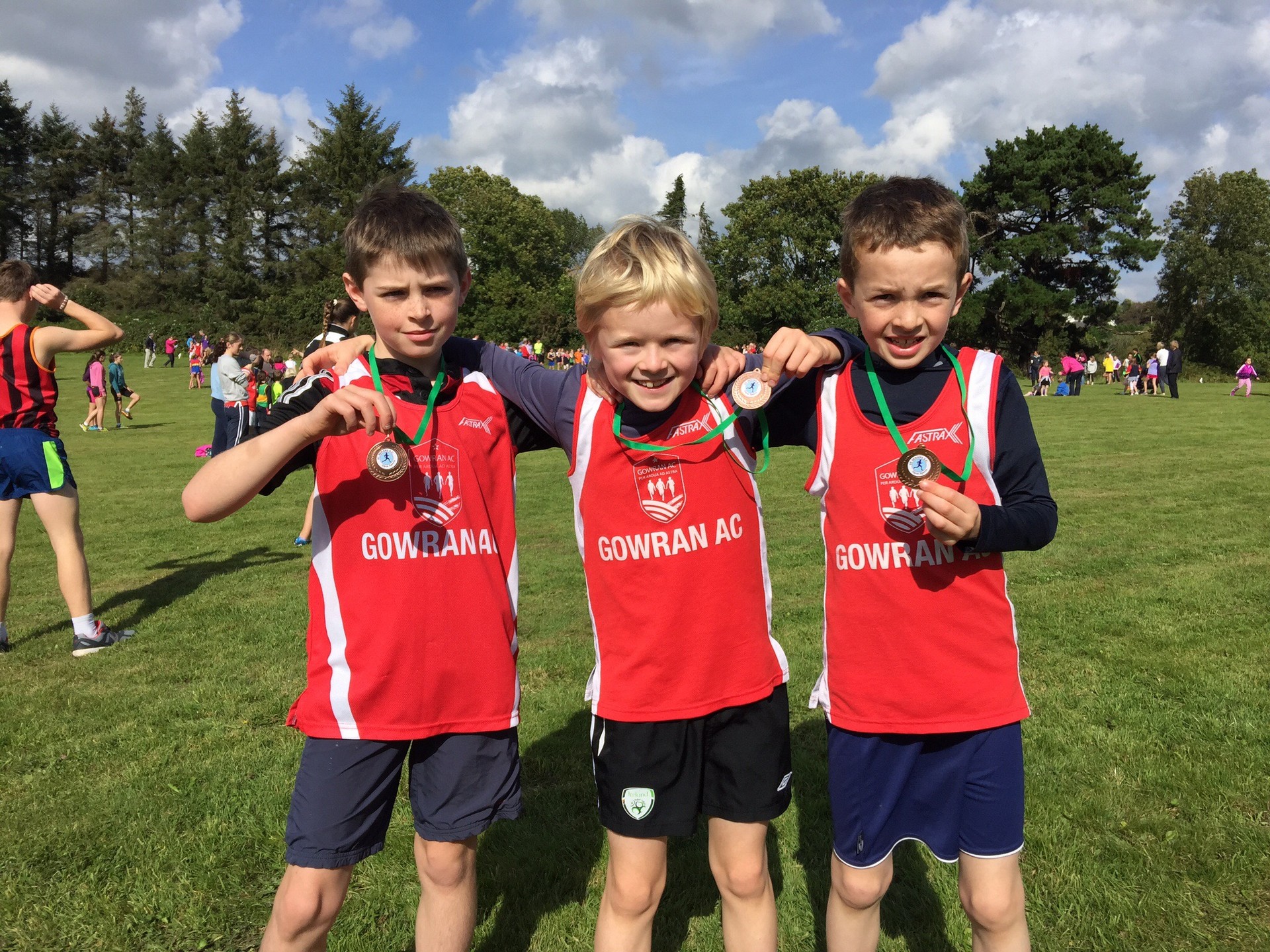 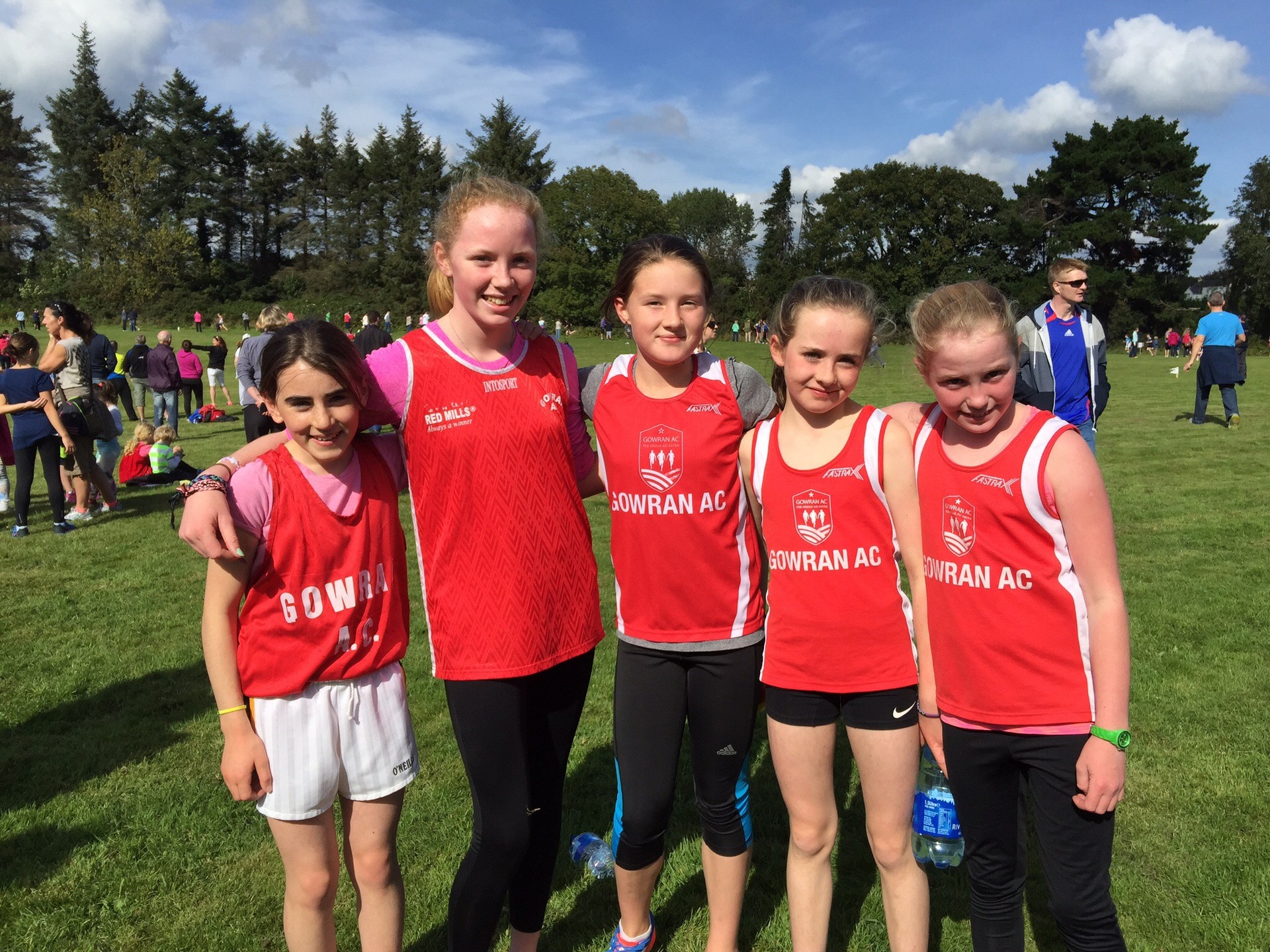 U14 boys got 3rd team overall.